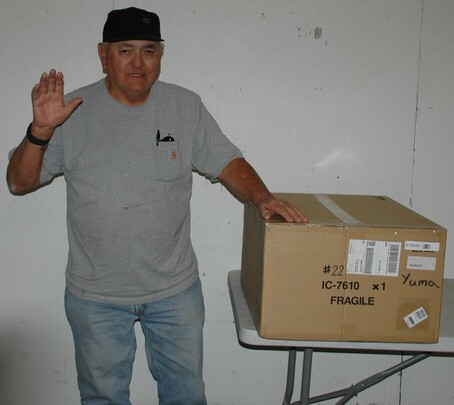 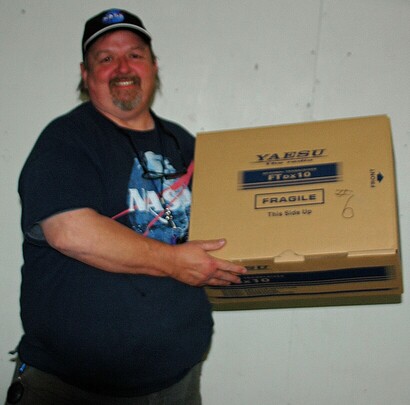 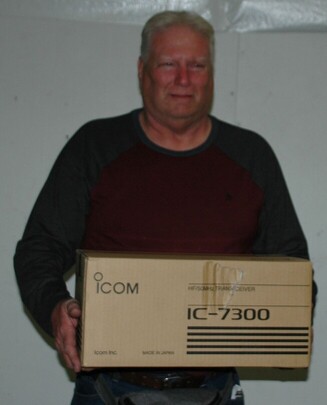 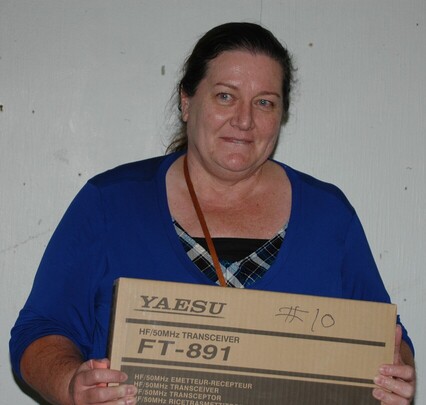 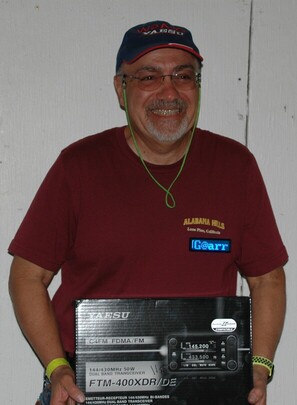 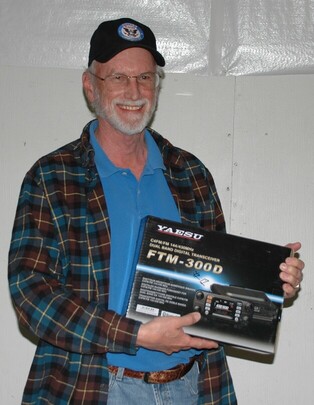 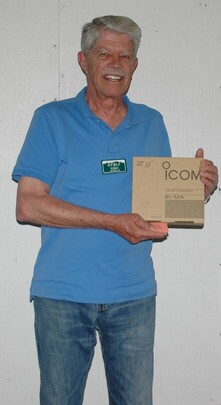 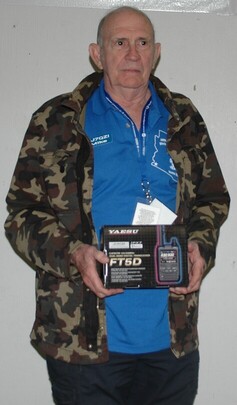 On Friday and Saturday there were drawings every hour throughout the day. These winners had to be present to win. On Saturday night, following the Buzzard BBQ, more door prizes were given away as a result of just attending the Yuma Hamfest BBQ. Also two Anytone DMR HT radios from BridgeCom Systems were given away for the admission prizes.  Almost no other hamfest in the country gives away as many prizes as the Yuma Hamfest!